William Hayes (Paper Merchants) was founded on April 1st 1936, by William Hayes, and initially located at Hall Street, Halifax, sharing office space with his sister and her business partner. In the early days all deliveries were made by William himself, in his Morris 10 JX 7007, to local shops and businesses that had a requirement for paper and packaging products.

William had experience in the paper industry after his years at Brackens Mill, just outside Halifax, where he was an industrial chemist for a company producing paper goods. This experience landed him in the Chemical Corps in the army in 1916, and on returning to the mill after the 1st World War, he remained there until the mid 1920’s, when he became a ‘commercial traveller’ for a paper merchant in Halifax. In 1936 he took his skills and knowledge and made the decision to establish his own company. 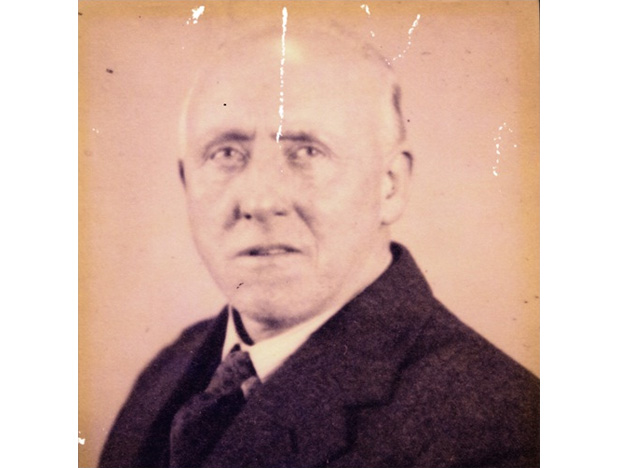 In 1938, William moved into larger premises to accommodate his increasing trade, and as the years passed and the business flourished he bought the company’s first van, emblazoned with the William Hayes logo. The photograph shows Desmond Hayes, William’s eldest son.

18 years after the company was founded, and with paper goods still being its bread and butter, William Hayes (Paper Merchant) became a limited company in November 1954, with four named directors; William, his Wife; Lily, and his 2 eldest sons; Desmond and Tony. 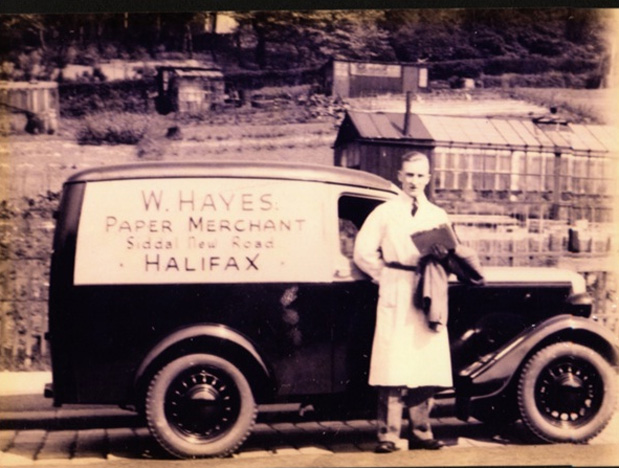 Since the humble offices at Hall Street, William Hayes Ltd has been located in several locations around Halifax as the company flourished and expanded. After the 2nd World War, Water Lane was the company’s home, before moving to Ackroyd Stables in Boothtown in 1965; as documented in the Halifax Courier. By the 1960’s the company had branched out and had extended its stock range to include self-adhesive tapes, and had been accepted as an authorised distributor for the Minnesota Mining and Manufacturing Co. Ltd. (3M). When William Hayes retired, the company was passed down to his two sons, Desmond and Tony.

The final move, in 1987, was to the current site at Bankfield Works on Haley Hill, Halifax, where William Hayes Ltd continues to be one of the country’s main 3M distributors for self-adhesive tapes and adhesives. 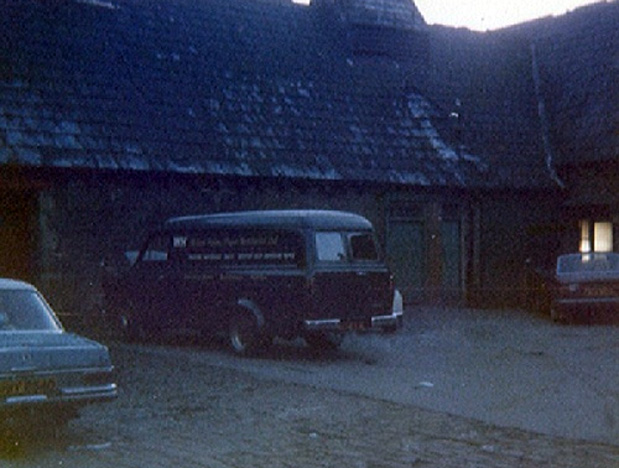 After more than 75 years in business, the company is still owned and run by the third generation of the Hayes family. John and his brother David took over the running of the business in early 2000, and the company has gone from strength to strength. William Hayes Ltd continues to be a well established and trusted supplier of a wide range of adhesive tapes, adhesives and off-the-shelf packaging materials to the manufacturing and distribution industries, as well as offering specialised, bespoke product solutions. 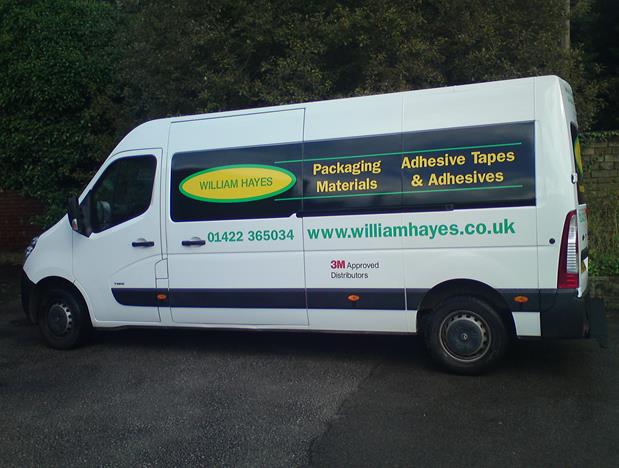